Can anyone make photo restoration?

Photo Restoration can be done by anyone who has a good experience with the photo- restoration software. Before restoring a photo, remember that the previous location of this photo was and how it works, the brick will be fitted in the previous position. One of the most popular software for photo restoration is “Photoshop”. Not only restoration can be done with Photoshop, but this software is also very popular for any image or other photo editing. You can use any cheap software on your computer to restart any normal photo. However, you must be a professional in order to restructure the complex and difficult photos.

What types of photos are restored?

There are different types of photo restorations:

The color picture is restored, making colored pictures from white-black pictures to color resorts or photo re-colors. It is better to scan the image by creating high-resolution images for black and white colored images.

Restoration of the missing part of the photo

One of the pictures are broken or disappeared. Such a photo restoration is called the missing part restoration of the film.

The color of the picture is restored, making colored pictures from black and white pictures to re-color. It is better to scan the image by creating high-resolution images for white-black colored images.

How to Restore an Old Photo in Photoshop

Following some methods, you can do basic photo restoration.Details are given below with photographs.First you must open Photoshop that will restart Photoshop will open in Photoshop. 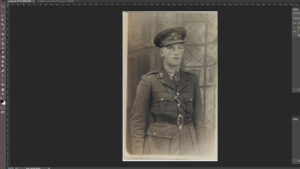 Then crop some parts of the picture so that no visible border of the scanner can be seen in the picture. To crop, press E from the keyboard. 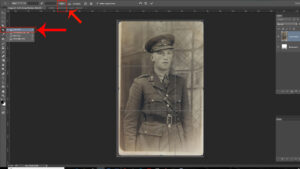 visible border of the scanner

Before setting crop, make some settings. Click on the button from the top bar and click on the left side for weight and height.The rest will need to be cropped as much as necessary. To copy a layer by pressing Ctrl+J, we will remove various types of dust and scans in the layer. The purpose of copying the layer is to ensure that after effect and after effect. 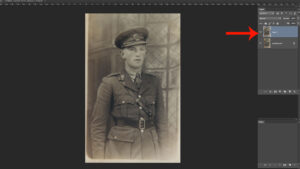 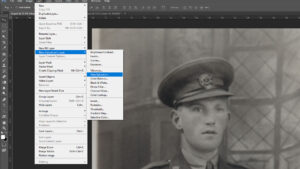 After selecting, a color dialog box will appear. From the dialog box there will be a master selection. From here, Hue- 0, Saturation- 64 & Lightness- 5 are removed from the film if it is red or yellow, then it will be removed and turn the image into white-black 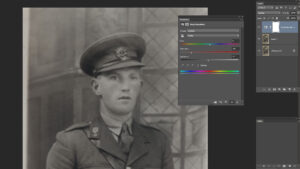 Again, we will select from menu to Layer>New Adjustment Layer>Brightness/Contrast 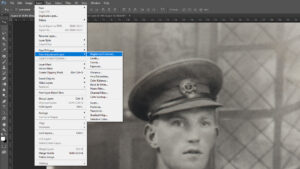 After selecting brightness/contrast for image retouching we will select brightness and increase to 20 and contrast increasing to 27 as well. Therefore we can see the image is shinier. This looks quite a lot of shows. But little brighter. Follow the next method to shine. 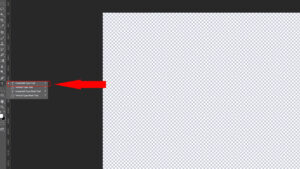 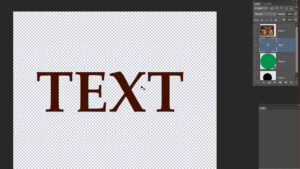 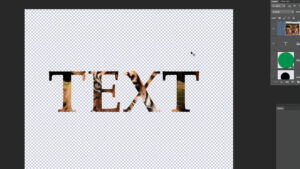 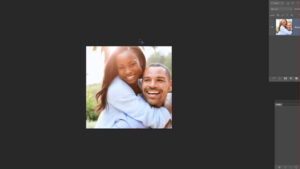 Now check the image.This way images can be restored. 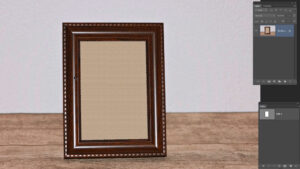 Everybody wants that his website will be in Google ranking. To be in Google Ranking your website performance should be…

Creative photo Manipulation means giving an image a new look through various changes. That doesn’t mean you will cut an…

Portrait Photo Retouching is an important  element of a Photo retouching. There exist many imperfections while doing a photo shoot….

In Real Estate sector demand for Panorama image is increasing day by day. An image of a place,…